Deflecting 40% of support requests with a chatbot 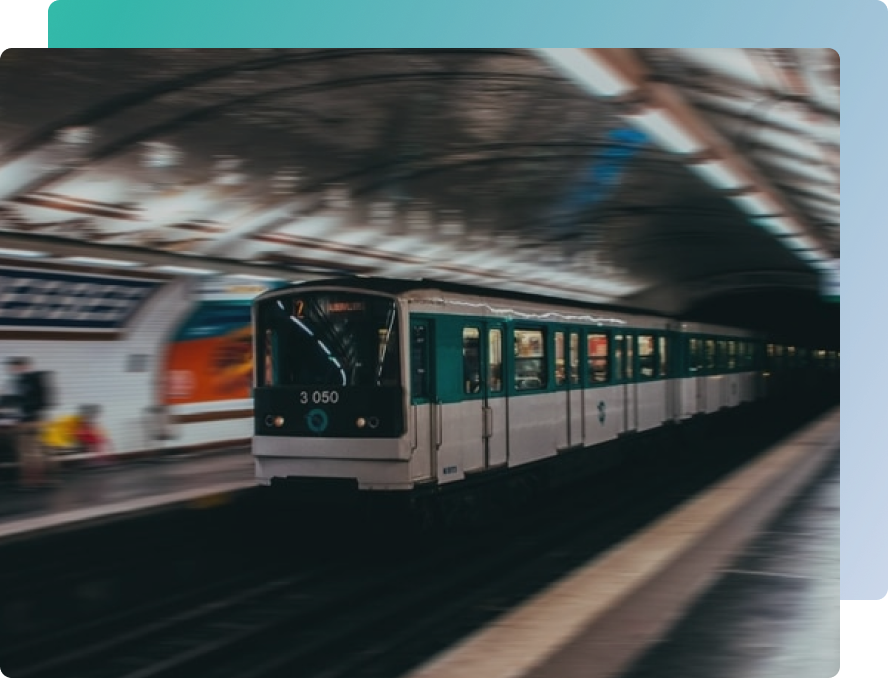 RATP is the primary operator of Paris’ public transportation systems. It manages and maintains a vast network of metro, tramway, bus, and RER train services in the greater Paris region.

With more than 11 million daily commuters, RATP’s vast transportation network keeps Paris moving. RATP operates thousands of buses, trains, and trams that get commuters to their destinations every day. So many commuters using so many modes of transportation result in an equally large volume of questions and requests.

Managing such a sizeable number of daily requests is a costly challenge. In the past, RATP’s support agents were manually answering each question and complaint coming from their website, mobile app, Facebook Messenger, Twitter, and customer service phone line.

Manually dealing with such a high volume of requests proved to be both time and cost-intensive. The cost of resolving a single question or issue reached nearly $20, mostly due to the delays and manual processes.

While RATP’s customer support team was doing their best to manage all of the requests, they weren’t able to keep up with the sheer volume. As a result, commuters were often disappointed by how long it took to connect with a support agent.

Between rising costs, overwhelmed agents, and underwhelmed commuters, RATP realized that they needed to find a more efficient approach to customer support. Their goals included:

After reviewing their options, RATP decided to see if conversational AI could be the answer to their dilemma. They investigated several different solutions before deciding to partner with Mindsay.

We worked with RATP to build a bot that could resolve the basic customer support questions that were responsible for the vast majority of requests on their website and mobile app. The chatbot can resolve common requests like reporting station issues, accessing transit pass offers, how to pay fines, and more.

As a next step, RATP expanded its bot to Facebook Messenger. However, on Messenger, RATP’s chatbot focused on another task: providing live transit information. The chatbot shares transit schedules and the arrival time of the next bus, tram, or metro train while also allowing users to create alerts.

The option to set an alert for a specific metro, tram, or bus line is one of the most used features. A commuter can ask the bot to notify them if their transit line is running on-time. Not only is it a useful feature for commuters, but it also proactively prevents hundreds of support requests. RATP has taken this functionality one step further by sending push messages when there are major transit disruptions like strikes, demonstrations, accidents, construction, or closures.

In a matter of months, the chatbot has helped RATP accomplish its key goals. The most notable improvement since implementing the Mindsay chatbot has been the reduction in the number of requests. With the bot learning every day, it’s now handling 84% of conversations. This has allowed RATP to significantly reduce their agents’ workloads, freeing up time for them to focus on important or complex requests.

Customer wait times have also been cut down. One of the main causes of support delays was the lack of information agents had for each commuter’s request. Now, the bot asks questions and uses the answers to provide agents with the information they need to quickly resolve commuters’ problems or questions.

"The implementation of our chatbot has allowed us to reduce incoming requests by 40% on certain use cases." 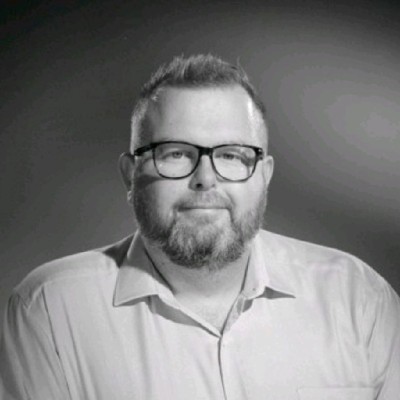 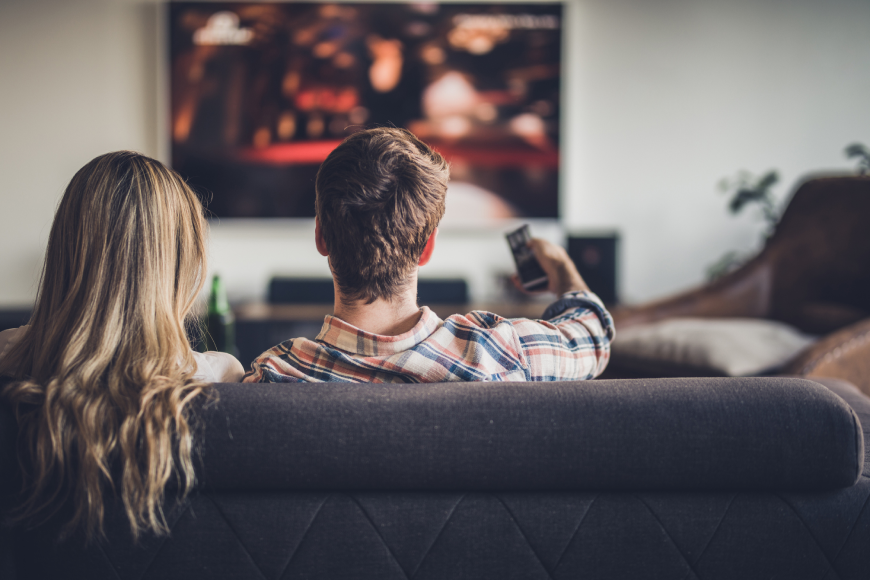 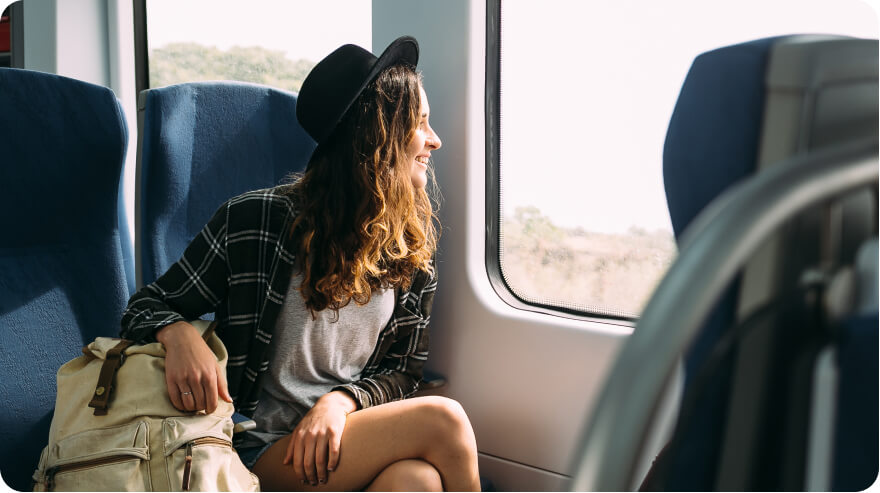 Creating personalized and efficient customer self-service with an AI chatbot 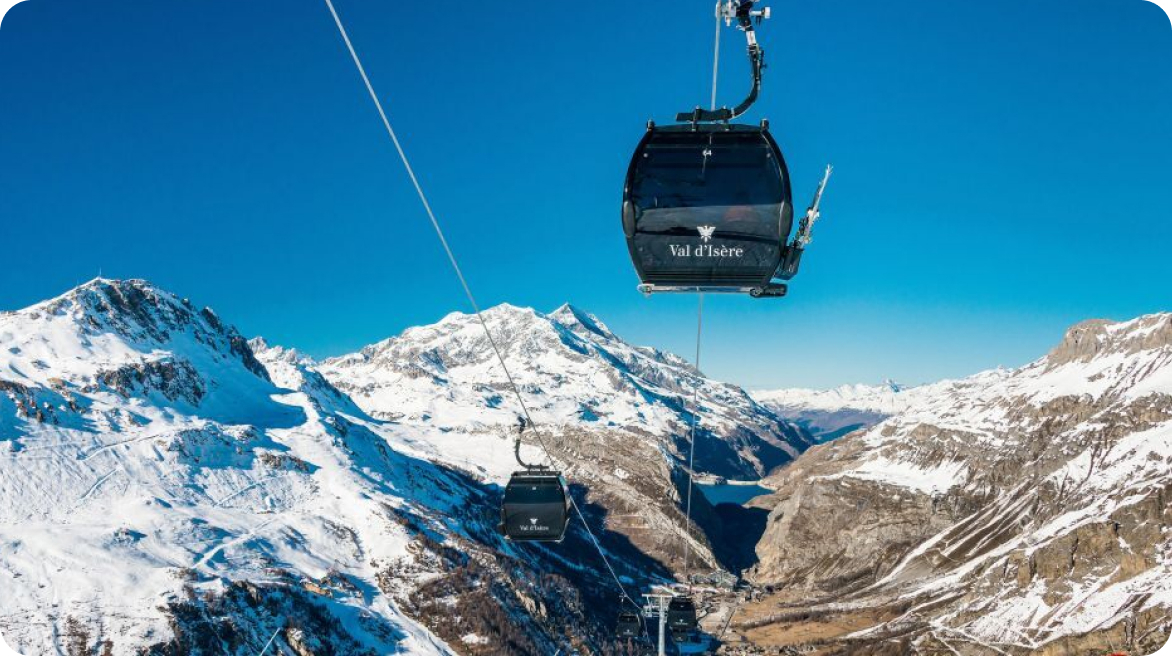 Discover how Mindsay can help
your company