How we rebranded our B2B startup in 2 months 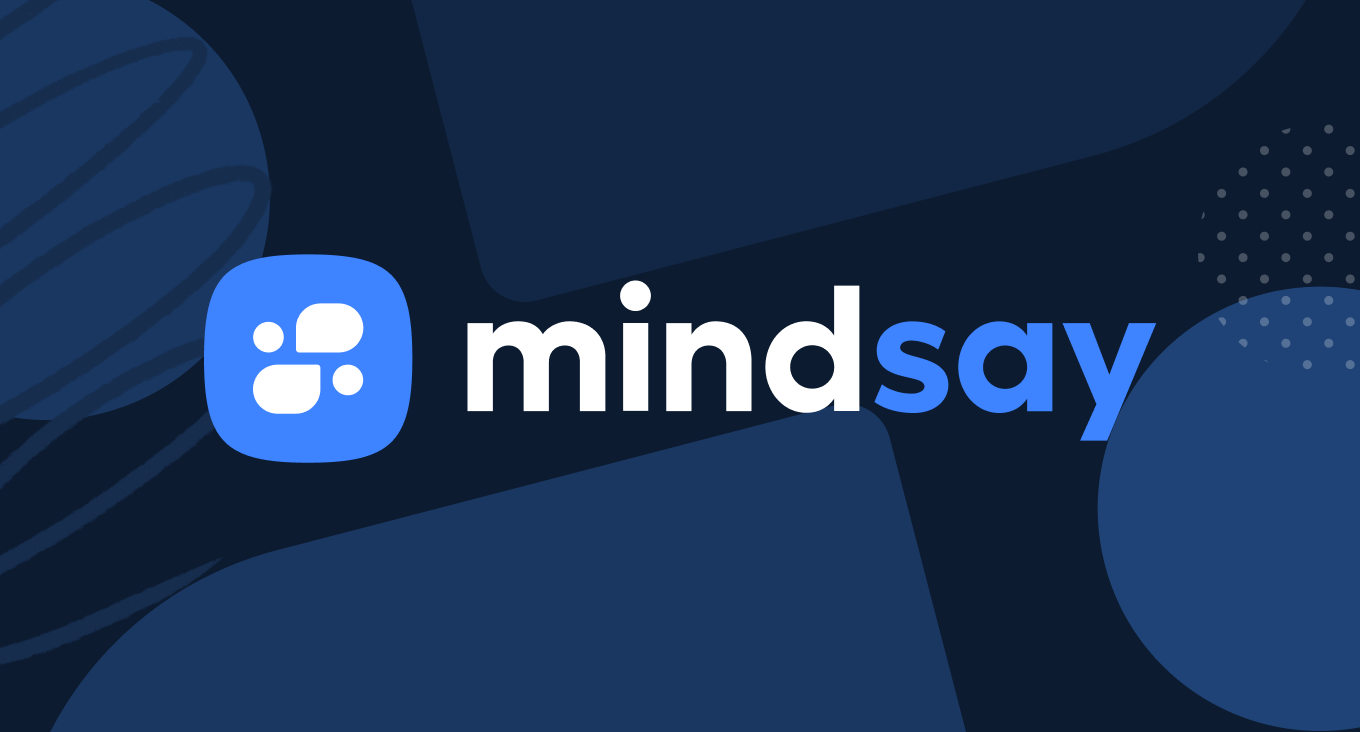 3 years ago, we chose the name Destygo because we wanted a name that resonated with Travel and that respected the no-more-than-3-syllables rule. It took us about 1 to 3 hours to come up with it. At that time, we did not know exactly where we were heading.

Destygo did not define us anymore. It sounded like a B2C startup selling trips. Actually sometimes people would ask if "we knew good plans for the weekend with our chatbot." We did not have ONE chatbot but many and we did not do any direct sells with them...

We needed a new identity, one that would fit our mission. However, finding a new name and a new identity is a long and uncertain road. You need a compelling reason to change the name of your startup — it is challenging and risky if not rolled out in a smart way.

2 months, 548 slacks, 561 potential names and 42 scoring grids later, Mindsay sees the light. Finding a name suited for a B2B solution is not that easy. Here’s a sum-up of how we made it.

A new name that reflects a new promise

Few startups find the rare gem at first try. If a facelift occurs, it will certainly happen around the series A (i.e approximately the third anniversary).
Souscritoo becomes Papernest, Hopwork becomes Malt, etc.

That should not come as a surprise. After many pivots, the new company is different from the initial one. 3 years ago, they were 3 founders and 1 intern looking for our first client. Many things have changed since then : 40 more people in the team, new investors, a self-learning technology that is reaching its full potential, 25 customers in various industries.

It was time to find a name that suited this new promise.
For those who don’t know us, Mindsay empowers brands to build better relationships with their customers by leveraging AI. We’ve built a conversational AI solution used by international brands like SNCF, Iberia, Disneyland or Accor.

"A brand is the set of expectations, memories, stories and relationships that, taken together, account for a consumer’s decision to choose one product or service over another." - Seth Godin

That’s true from a B2C perspective. Buying a smartphone, a car or a bag tells something of who you are. Buying a SaaS does not. B2B buyers are looking for relevancy and efficiency.

To find that kind of name, two approaches are possible:

We believed that a good branding does the job without explanation.

There won’t be a “eureka” moment

We’ve been told this countless times. The agency that supported us with the creation and legal part kept saying it. Yet until the end we sticked to the idea that we might have a crush. It did not happen. Our rebranding has been a series of elimination from 561 to 1. Below was the methodology we used to find a name without love at first sight.

The winner name won’t be the one that gathered the most approvals, but the one that did get the least of negative feedbacks.‍

The feedbacks were explicit, especially the ones from native English speakers. At the end, it was what mattered most as our ambition was to grow abroad. Our winner was Mindsay.‍

There is no absolute rule on finding the right name but good guidelines and some advice can help. It’s a long process that needs effort but feels so good when adopted easily by everyone around you.

More to come on how we redefined our mission and values!

Thank you! Your submission has been received!
Oops! Something went wrong while submitting the form.
Related articles
News

Today I am excited to announce that Mindsay is being acquired by Laiye, a visionary, innovative company powering the future of Intelligent Automation.

Discover 5 easy ways to ensure that every customer has a good experience with your brand.

Learn how to quickly and easily build a voicebot with Mindsay and Vonage.